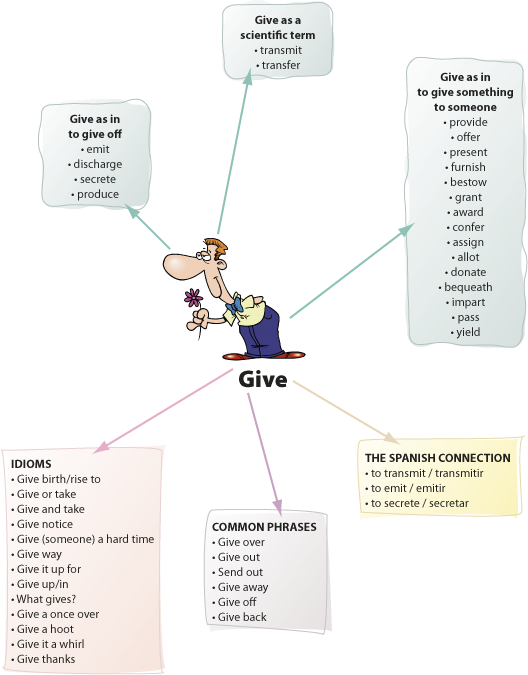 The Oxford English Dictionary contains dozens of definitions for give. The most common definition, however, is the physical transfer of an object. In a classroom, the teacher may ask students to give their permission slips to the class leader. A student may ask a friend to give him or her the ball while playing a game.

In addition to its use for physical objects, give can refer to the transfer of ideas. For example, a parent might say, “Give me a good reason for why you are late!” A teacher may ask students to “Give an example of this word in a sentence.” 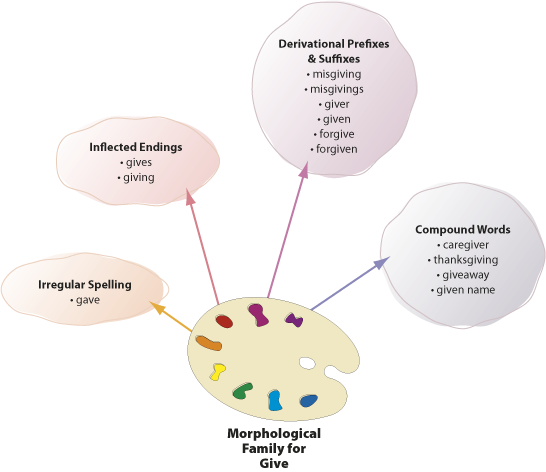