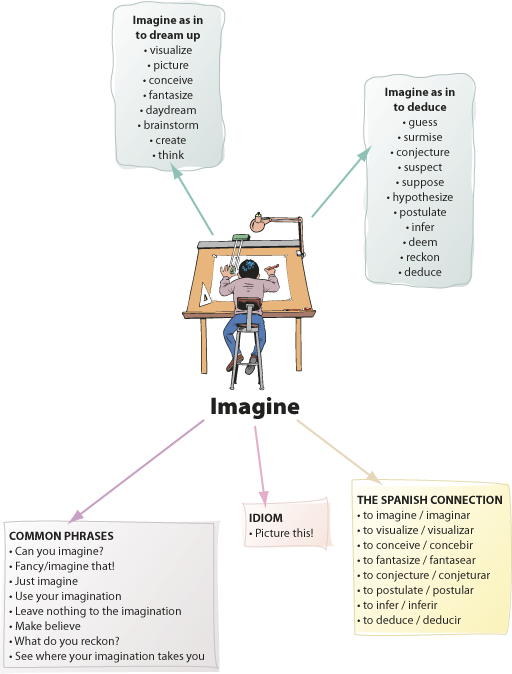 Using one’s imagination is an enjoyable, creative, and often productive part of learning. To imagine is to create a picture or idea in your mind. In a history class, the teacher might ask students to imagine what it would have been like to be one of the first settlers from Europe arriving in the Americas. A fiction writing assignment could give students the opportunity to imagine an alien world in a distant universe. Scientists might need to imagine alternative ways to conduct experiments before finding one that works.

To imagine is to conceive of or dream up an idea. When imagining, a person could think of situations that are possible, but may not yet exist, or picture something that will never actually happen but is still interesting or useful to consider. In the “I Have a Dream” speech of Dr. Martin Luther King, Jr., he imagined a society where racial boundaries had ceased to exist. Writers of historical novels and futuristic movies often create fictional stories in order to comment on current issues.

The English word imagine comes from the late 12th century Anglo-Norman word, imaginer, that meant to assume or to suppose. This original meaning for imagine remains, although it is not the more common definition today. The Spanish word for imagine is the cognate imaginar. Imaginar came from the classical Latin word imaginari, which in turn came from a 12th century British word. Imagine is an example of a word that does not share a common root with its cognates, but instead one word is derived from the root of the other word. 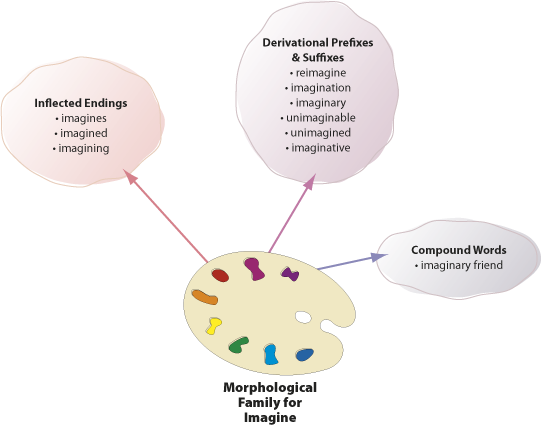