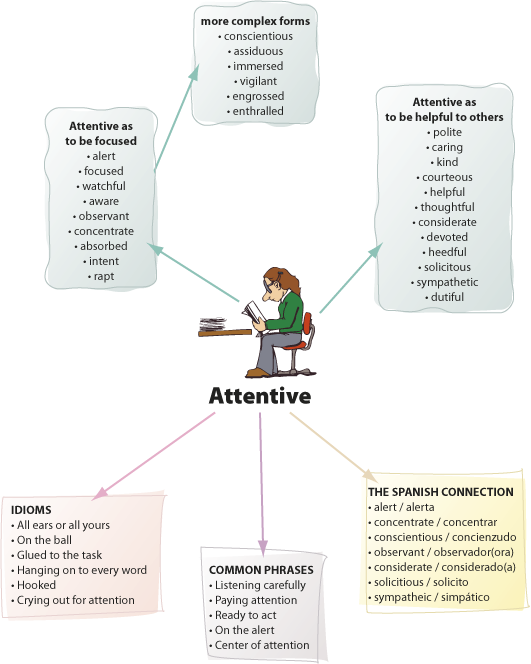 Being attentive, or focusing on the task at hand, is an important aspect of learning. Some tasks require all of our attention, some do not. Degrees of attentiveness vary. We may be fully engaged in an activity, or only somewhat aware of what is occurring. We may attend closely to a phone conversation, or we may be reading email or watching a football game while we are talking. 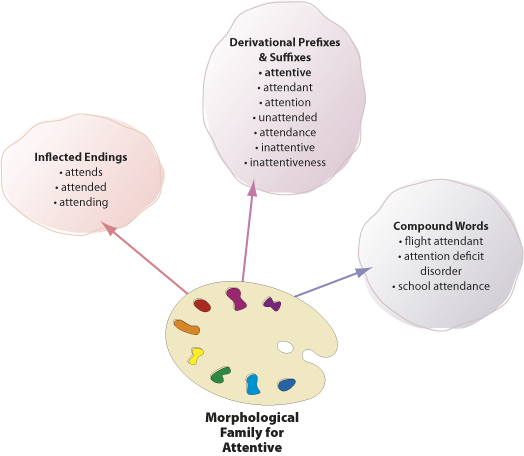