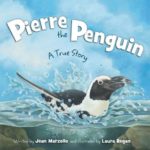 What do you do when a penguin starts to lose its feathers? Well, if it is during the penguin’s normal molting time, there is nothing to do but wait as the feathers grow back. Now if a penguin molts at other times of the year, then you make him a coat. Take a look at Pierre the Penguin by Jean Marzollo to learn how scientists at the California Academy of Sciences made a coat for Pierre the Penguin. 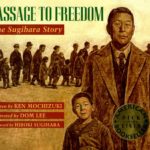 History is filled with stories of ordinary people doing what they can to help others in need. This is one of those stories, which took place during one of the world’s most horrific events. What would one man do when asked for visas to leave Germany during World War II? Would he follow his country’s orders and deny them safe passage? Or would he help those who needed it? 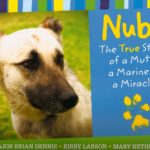 Dogs give people from all around the world a way to connect. This is a story of Marine, who was able to save a dog of war with the help of friends near and far. 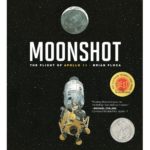 Written and illustrated by Brian Floca

Only 24 Americans know what it is like to journey to the moon and back. Moonshot is a book that attempts to bring the experience to children. The hope is that the children will grow up with the desire to pursue a similar journey into space. 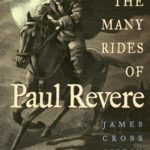 The Many Rides Of Paul Revere

Paul Revere is famous for his midnight ride from Lexington to Concord, Massachusetts. But that midnight ride was not Revere’s only ride in which he carried important messages on behalf of the Continental Congress, nor was that his only contribution to the United States. In fact, Revere was known as “the messenger for the revolution.” Over the course of 1773-75, Revere made many rides among various cities in New England. When he was not carrying messages, Revere was busy with his business. During the Revolutionary War, Revere was able to continue as a silversmith. But Revere also printed paper money to pay the Continental Army soldiers. After the war, Revere reinvented his business to capitalize on the needs of a new nation.

The author Giblin has done a good job describing the life of Paul Revere. The many illustrations that use old engravings or paintings make the book more accessible. At the end of book is an extensive list of source materials on Paul Revere. 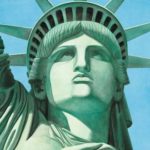 The Statue of Liberty is one of the enduring symbols of the United States. She began as a gift from the French as a recognition that liberty for all and a government founded for its people and by its people were important ideals to attain. The path to building Lady Liberty was not smooth. And in the end it took contributions from both the American and French citizens and 20 years to construct Lady Liberty. 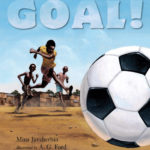 Being a kid and playing a friendly game of soccer is not always an easy task. This is especially true when the kids live in the rough neighborhoods of South Africa. 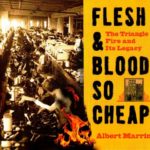 Flesh and Blood So Cheap

To fully understand the tragedy of the Triangle Fire, the author takes the reader all the way back to the early 1900s to consider why so many people immigrated to the United States. How did businesses get away with treating other human beings as a commodity? Why were men, women, and children willing to work in such horrible conditions? What was done to prevent similar tragedies in the United States? And finally, what can we do today to prevent the same tragedies from happening in other countries? 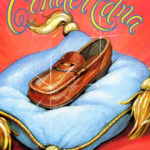 This Cinderella retelling is a based on the question, What if Cinderella was a “go get ’em” kind of gal? Would she need a fairy godmother to get ready for the ball? “ 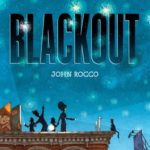 Written and illustrated by John Rocco

In a city that pulses with electricity day and night, a blackout can be a major inconvenience for the residents of New York City. But it doesn’t have to be the end of fun. Instead of playing a video game together, how about playing a board game? Or instead of watching a TV program, how about sharing some of your day’s experiences with your family or friends?